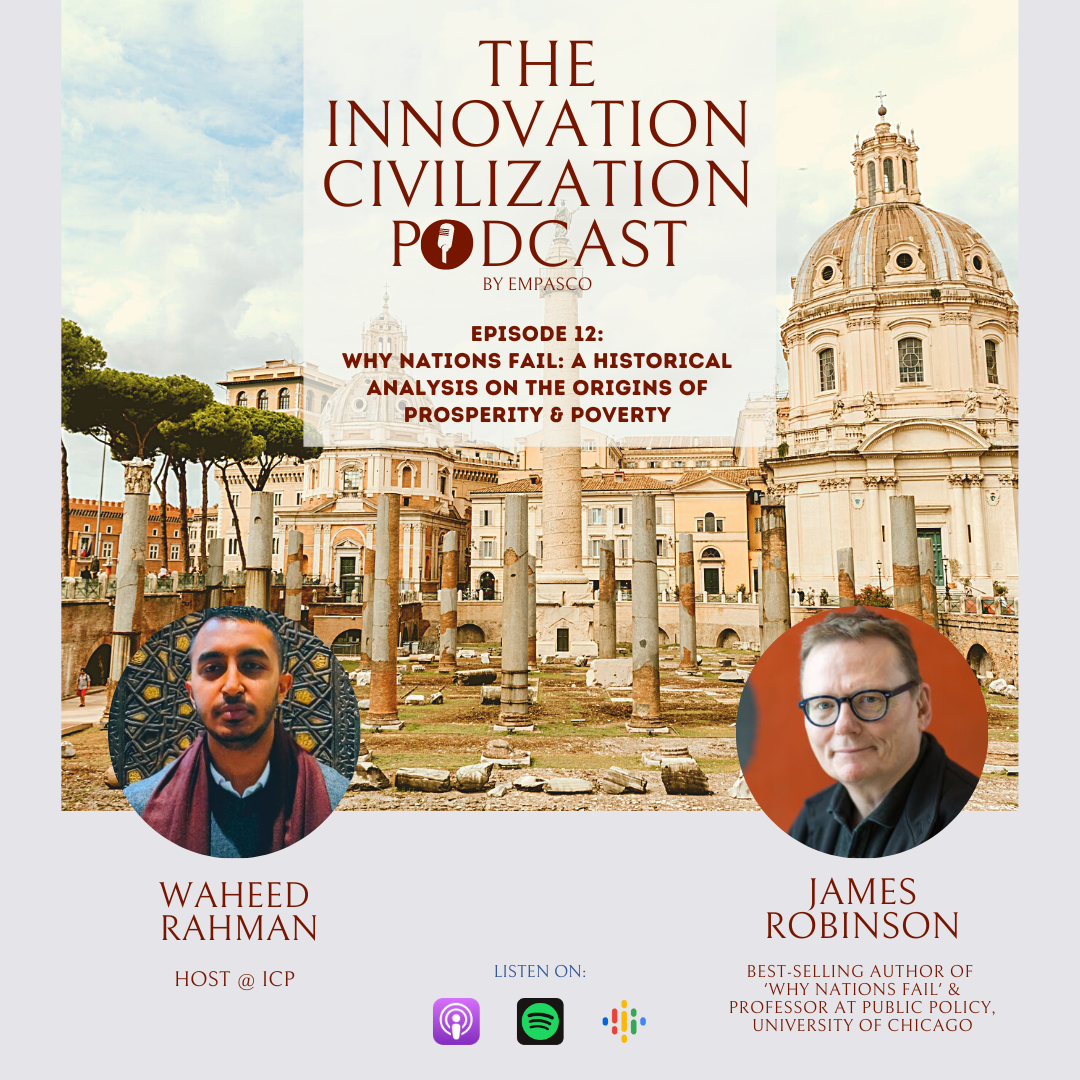 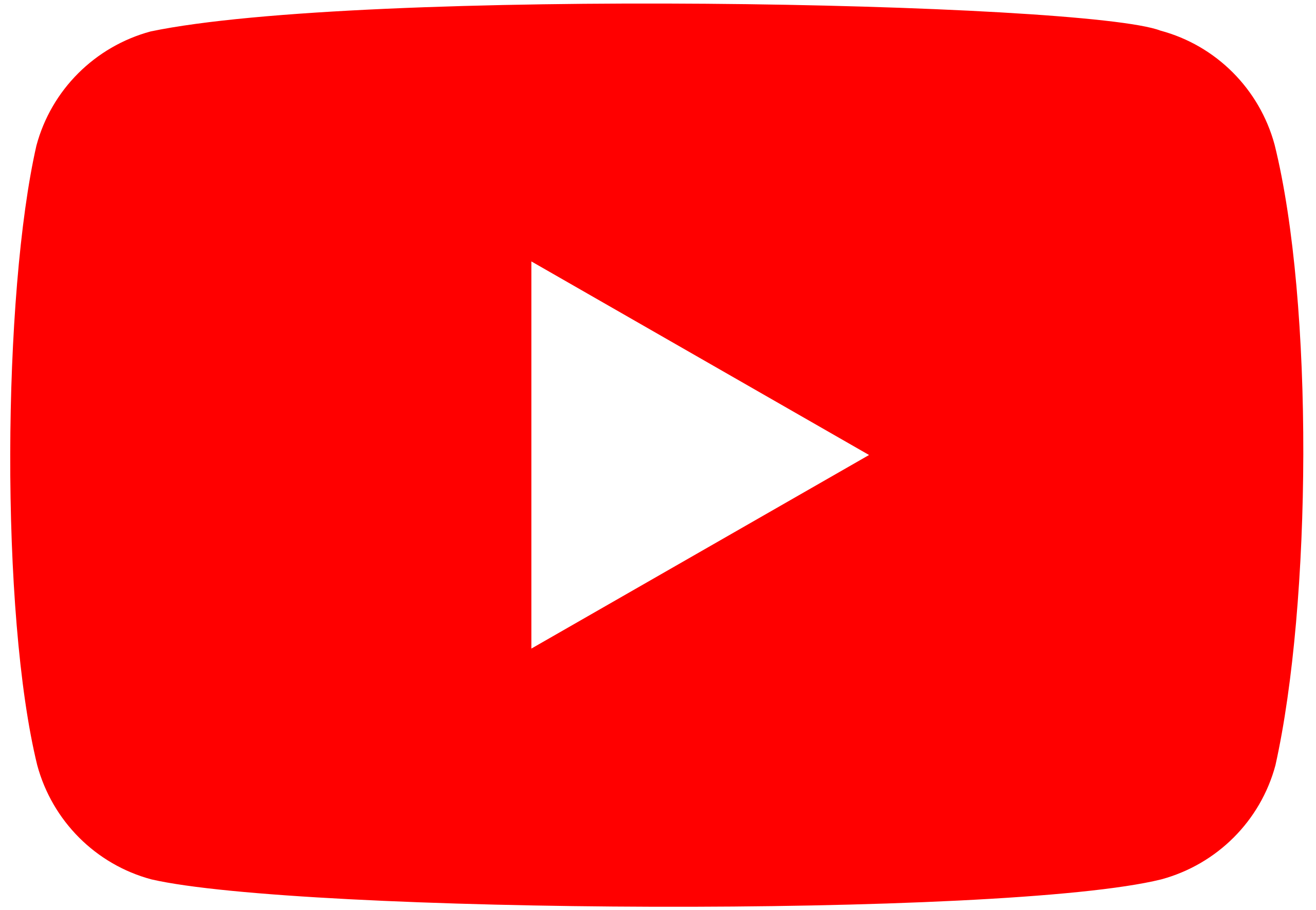 Why are some nations rich whilst others are poor?

Why is Mexico much poorer than the United States?
Why is Latin America so fundamentally different from North America?
How is it possible that an average American is 40 times richer than an average Sierra Leonean?

Is it climate, geography, culture, or could it be the ignorance of domestic leaders?

Our ICP host Waheed Rahman (@iwaheedo) sits down for an exhilarating episode probing the fundamental reasons why nations develop differently with none other than the world-renowned British economist and New-York Times best-selling author of the book "Why Nations Fail: The Origins of Power, Prosperity & Poverty" - James Robinson.

In the episode, we cover:

(05:54) - James's background and what motivated him to study about institutions, economics & nations?

(11:09) - Significance of democracy for nation building

(13:22) - Definition and importance of political/economic institutions

(14:07) - Characteristics of inclusive and extractive institutions

(23:12) - Was the Industrial Revolution the biggest source of inequality in the world?

(28:08) - Examples of nations with extractive forms of institutions

(40:36) - Is China's growth sustainable given the current authoritarian regime/institution policies?

(42:56) - How do geography and culture impact economic development?

(48:17) - What do virtuous and vicious circles mean in light of developing political/economic institutions? 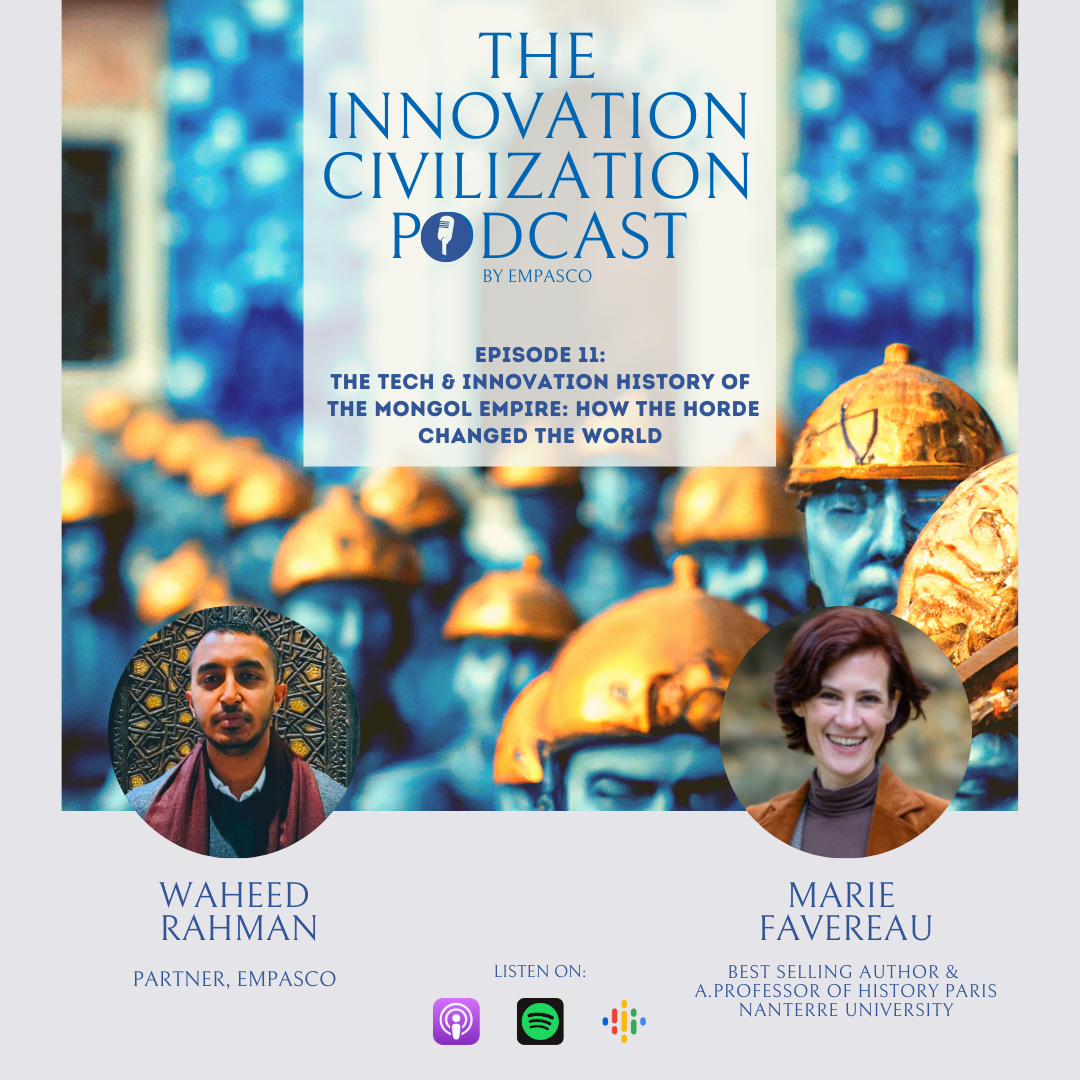 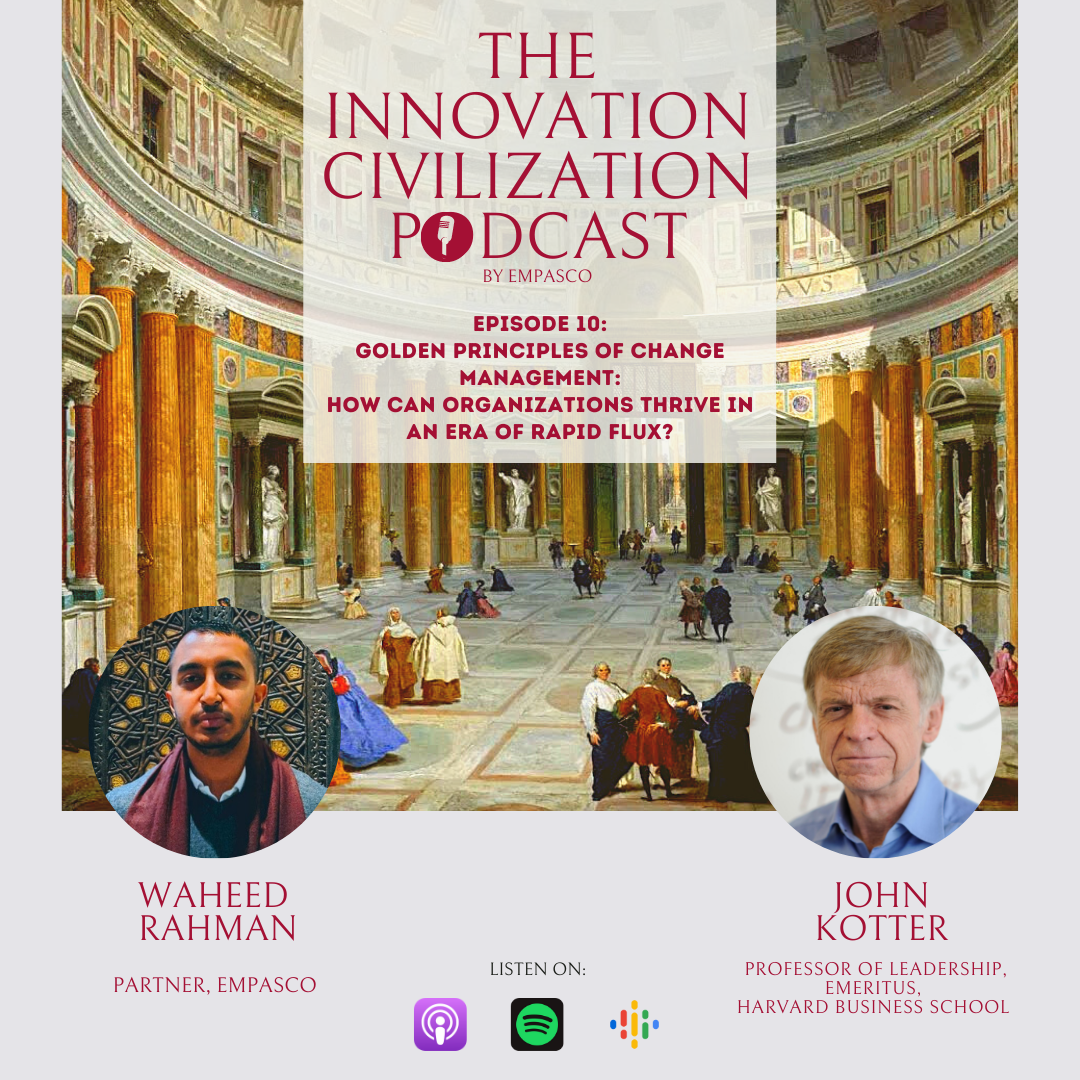 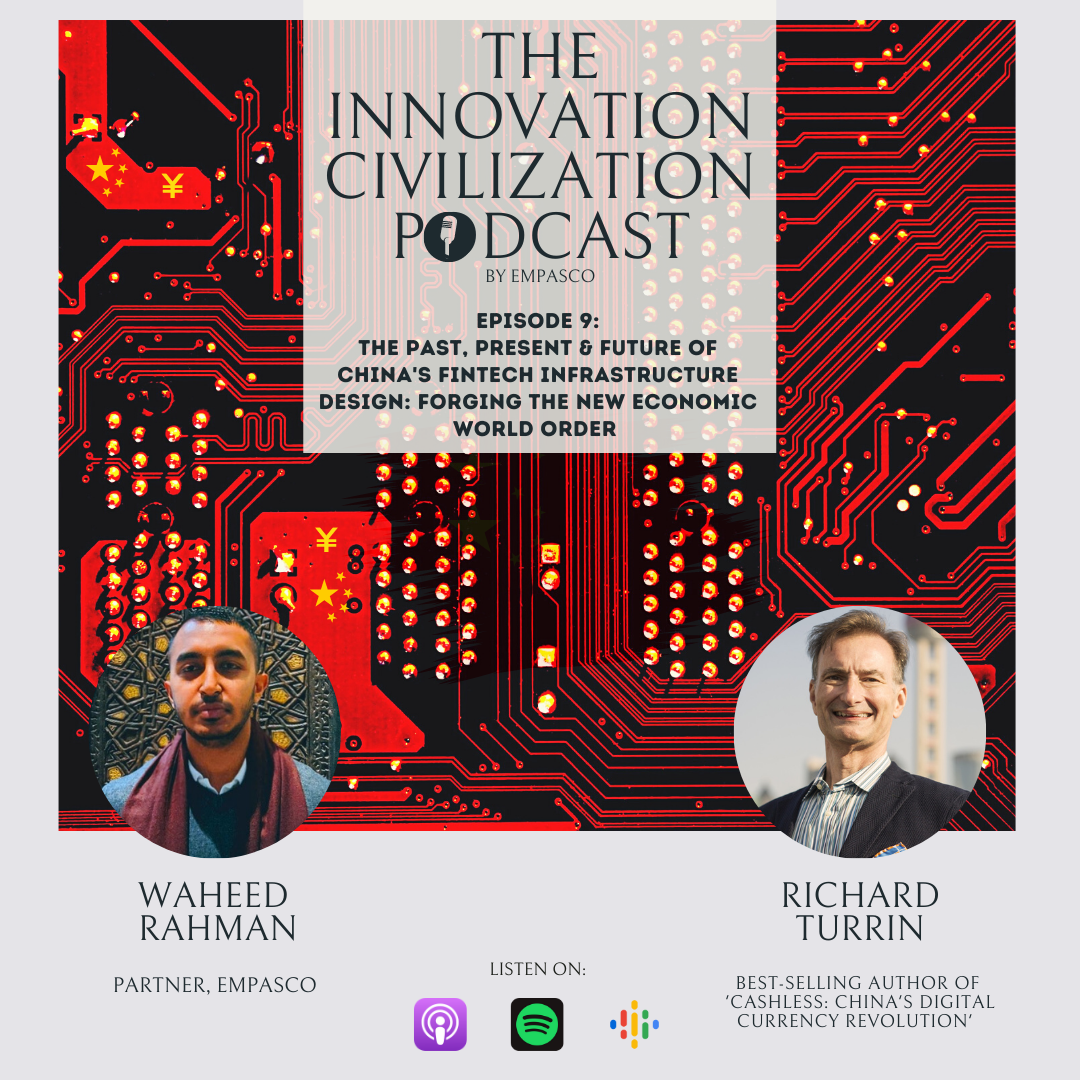