No items found.
Go to Packages
Product is not available in this quantity.
Last EpisodeSubscribe

James A. Robinson, one of the most prolific British political scientists, economists and one of nine current university professors at the Harris School of Public Policy, University of Chicago. Most well known for his international bestseller "Why Nations Fail: The Origins of Power, Prosperity and Poverty." He also serves as the Institute Director of the Pearson Institute for the Study & Resolution of Global Conflicts at the Harris School.

Marie Favereau is an Associate Professor of History at Paris Nanterre University. She has been a member of the French Institute of Oriental Archaeology in Cairo, a visiting scholar at the Institute for Advanced Study, and a research associate at the University of Oxford for the major project Nomadic Empires. Her books include The Horde: How the Mongols Changed the World and the Mamluk Sultanate (published in French) and the graphic novel Gengis Khan. On the episode, we covered Mongol tech history, economics and governance with Marie.
‍

Revered as the world's leading expert in Leadership & Change, John P. Kotter is the best-selling author, The Konosuke Matshishita Professor of Leadership, Emeritus at the Harvard Business School, award-winning business and management thought leader and founder of one of the leading management consulting firms, Kotter International - a leadership management organization for the Global 5000 company leaders. He is the author of 21 books, 12 of them best sellers - on business, management, leadership, strategy execution and transformation and his work has been published in over 150+ foreign languages. Professor Kotter has been the recipient of numerous awards from Harvard Business Review, Bloomberg Business Week, Thinkers50, Global Gurus and many more. His articles on Harvard Business Review have won many awards & over a span of 2 decades has sold more reprints than any other authors. Time Magazine deemed Professor Kotter's book, "Leading Change" as one of the 25 most influential business management books ever written. He remains as the world's most premiere voice on how the best organizations actually achieve successful transformations. On the episode, we cover with Professor Kotter on the golden principles of change management and how public & private institutions can better implement & manage change

Rich Turrin is the best selling author of the books 'Cashless - China's Digital Currency Revolution' and 'Innovation Lab Excellence - Digital Transformation from Within'. Rich is one of world's top-level sought after experts on innovation, FinTech, & China having spent the past two decades as an investment banking executive with a focus on FinTech innovation. He has led several FinTech teams for IBM and currently consults clients in the AI and FinTech space. On the episode, we unpack the Chinese FinTech infrastructure with Richard Turrin to understand the design and innovation process that led to such massive level of FinTech adoption in China. We also cover China's future plan for more digital financial inclusion. 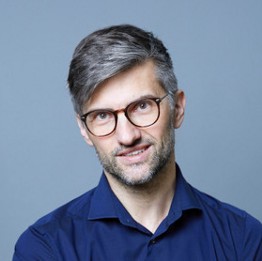 Danijel is the Founding Partner and the Managing Director of World Fund - Europe's biggest climate-focused VC fund which focuses on making deep-science investments in tech that undos climate change. He has an excellent track record as an investor having worked with one of Europe's most successful venture capitalists, Project A. Previously, Danijel has been a leading climate tech investor at Ecosia - largest search engine based social business in Germany. On the episode, we cover with Danijel on the fundamentals of climate tech investing and how Europe's largest climate tech VC fund is deploying high-risk capital in tackling the impact of climate change. 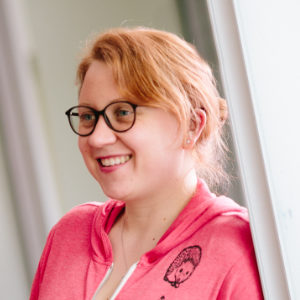 Founder and former Co-lead of Google's AI ethics division, Margaret Mitchell is a researcher working on Ethical AI, currently focused on the ins and outs of ethics-informed AI development in tech. She has published over 50 papers on natural language generation, assistive technology, computer vision, and AI ethics, and holds multiple patents in the areas of conversation generation and sentiment classification. She previously worked at Google AI as a Staff Research Scientist, where she founded and co-led Google’s Ethical AI group, focused on foundational AI ethics research and operationalizing AI ethics Google-internally. On the episode we cover with Margaret on the fundamentals of ethical AI and dissecting the ethical considerations in product development for global value structures. 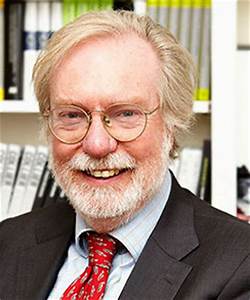 Sir Paul Collier is a British development economist and former Res. Director of the World Bank. He now serves as the Professor of Economics and Public Policy in the Blavatnik School of Government at Oxford University and the director of the International Growth Centre. He currently is a Professeur invité at Sciences Po and a Professorial Fellow of St Antony's College, Oxford. Previously he has served as a senior advisor to the Blair Commission for Africa. We covered with him on the episode on how fragile nations can create turnarounds and pave pathways for themselves from poverty to prosperity. 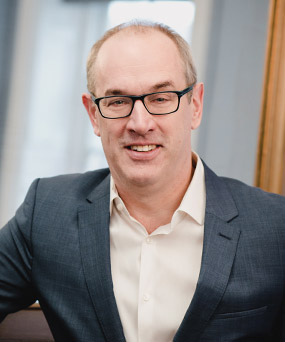 David Stasavage is the Dean of Social Sciences at New York University and the Julius Silver Professor in NYU’s Department of Politics. He also has affiliations in NYU’s School of Law and its Department of History. His recent books include The Decline and Rise of Democracy (2020) and Taxing the Rich (2016 co-authored with Ken Scheve). We cover with him on the episode about the history of democracy and innovations with a focus on the Islamic world, China, and Europe as early use-cases.

Charles Fishman is the acclaimed New-York Times Best Selling author of One Giant Leap : The Impossible Mission that Flew Us to the Moon, A Curious Mind , The Wal-Mart Effect, and The Big Thirst. He is a three-time winner of the Gerald Loeb Award, the most prestigious prize in business journalism. We feature a special episode with Charles on how the Apollo space mission in 1969 revolutionized the world and laid the foundation to the development of some of the contemporary advanced technologies that we see today. 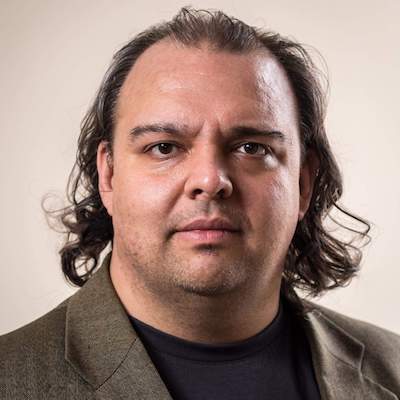 Vinay Gupta is the founder and CEO of Mattereum. He previously lead the launch of the Ethereum platform with Vitalik Buterin in July 2015. He was also the strategic architect for ConsenSys Systems, a technology hub focusing on the Ethereum blockchain and related applications. We cover with Vinay on the history of money, fundamentals and application of cryptocurrencies. 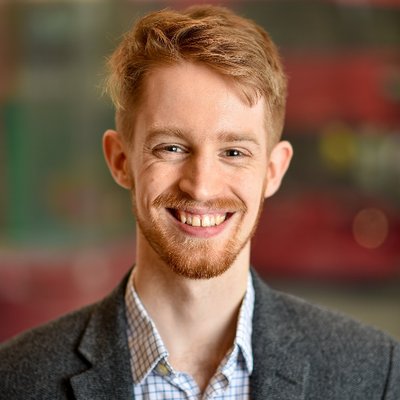 Anton Howes is a British historian in residence at the Royal Society for the Encouragement of Arts, Manufactures and Commerce.
Prior to this, he was Lecturer in Economic History at King's College London, and before that a postdoctoral researcher at Brown University. He received his PhD in 2016 from King's College London, on the causes of Britain's acceleration of innovation that gave rise to the Industrial Revolution.Anton specialises in the study of invention and has published his first book, Arts and Minds: How the Royal Society of Arts Changed a Nation. We cover with Anton on the lessons to extract from the British Industrial Revolution and how radical innovation ecosystems can be created. 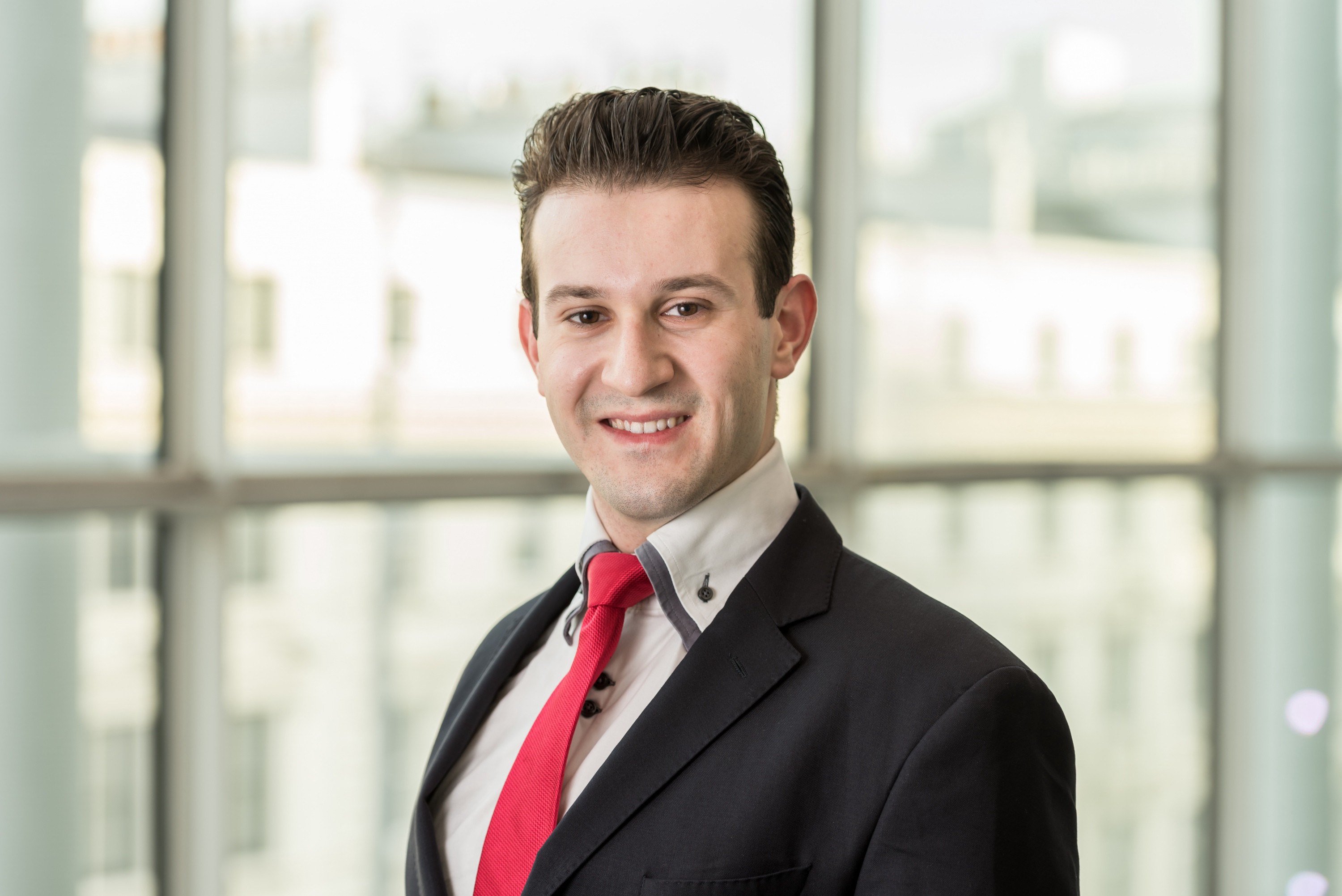 Pamir Sevincel is an investor at UP Partners which focuses on investing in urban air mobility solutions worldwide. He concurrently serves as the UAM Strategy Manager for AirMap, supporting the company in developing its UTM business with Advanced Aerial Mobility partners such as NASA, Bell, and NEOM City. Pamir received his BS in Aerospace Engineering from Georgia Tech and his MSc in Innovation Management from Imperial College London, where his research centered on entrepreneurial ecosystems in the eVTOL world. He is an avid GA pilot. We cover with Pamir the history and ontological dimensions of ancient cities and the latest development within the urban air mobility space with a highlight on understanding the key transportation problems faced by the emerging market nations.